My post for this week is one of the first recipes I pinned. However, the picture I pinned, and all the other ones I found were not linked to an actual recipe.  This is what I did as a starting point for the recipe and it almost worked out perfectly.


Directions:
Preheat oven to 425 degrees (as the package directed) and grease the cupcake pan.
I separated the dough into 4 equal parts; there wasn't enough to do more but maybe you could get 6 in cupcake pan. Push the dough into the molds; try to make the dough cover the sides. 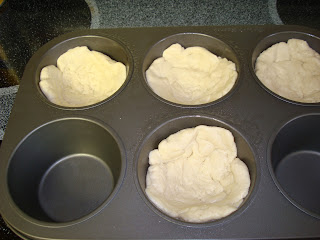 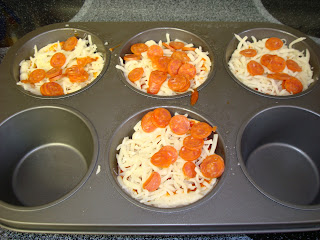 Bake for 10-15 minutes.  Since mine were in larger molds they didn't cook through all the way, but other than that they were amazing! 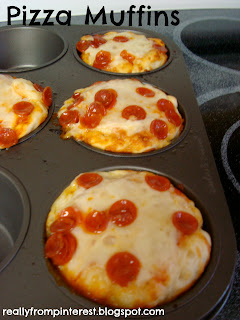 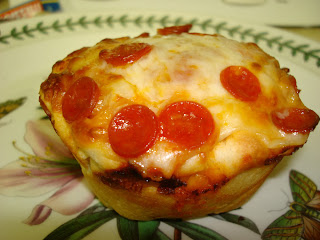 Allison
Denver, Colorado, United States
I live in Colorado, an event planner by day, I love crafts and I aspire to be a better chef one recipe at a time.